These Guys Make It 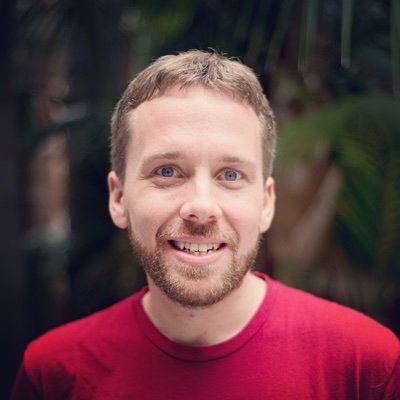 Chris Morphew is an author, teacher, and school chaplain living in Sydney, Australia.

As a child, he was obsessed with dinosaurs and spaceships, so most of his childhood writing featured either one or both of those things.

More recently, Chris has written twelve books for the best-selling Zac Power series, as well as his own six-book young adult series, The Phoenix Files. He’s also co-written The Gateway, an eight-book series for primary school kids about a hotel for aliens, alongside Rowan McAuley and David Harding.

His latest book is Best News Ever, a 100-day guide to the Gospel of Mark.

He enjoys Mario Kart, obscure board games, and superhero movies, and has been told he looks like Chris Hemsworth from the back.

You can find links to everything you need at: chrismorphew.com 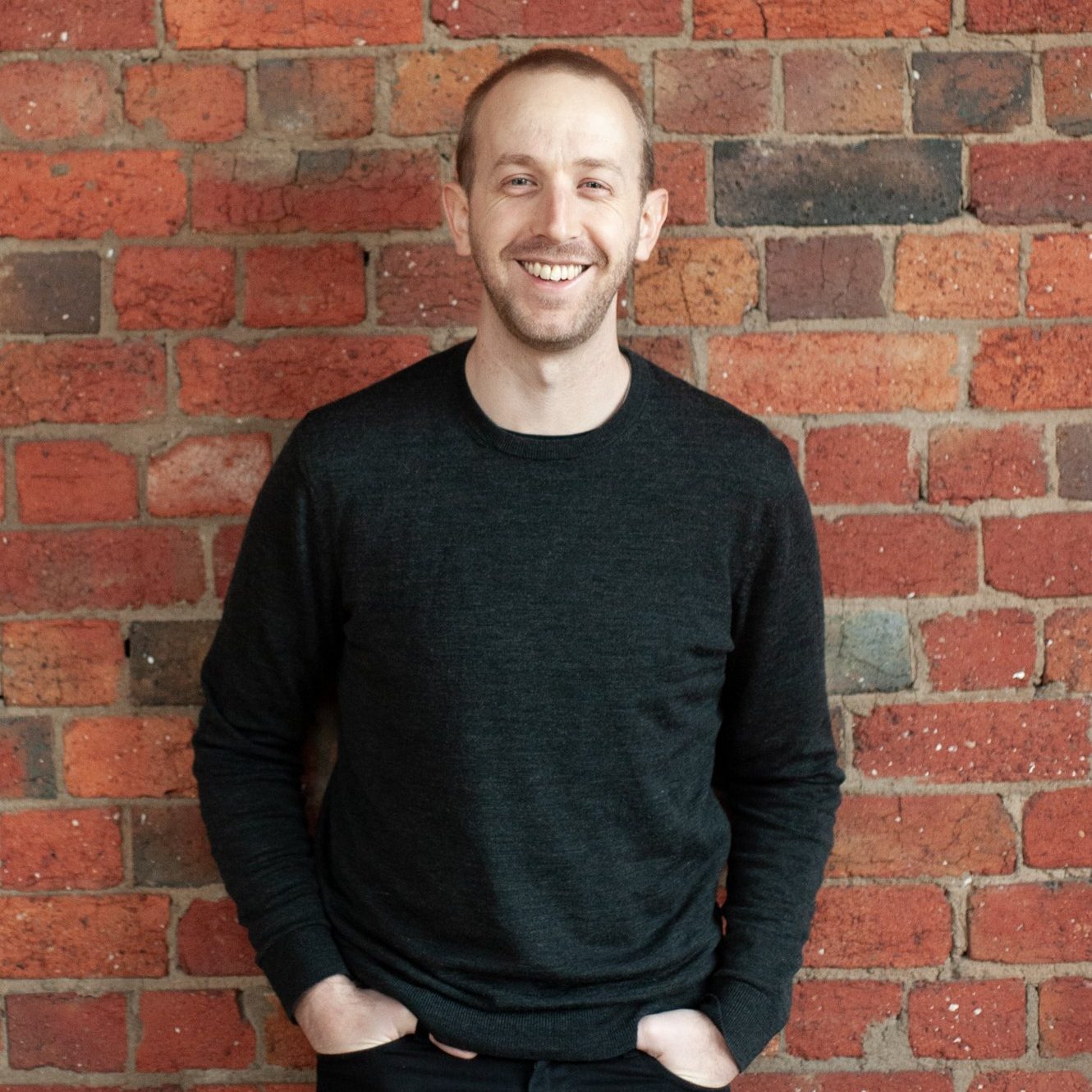 Tom French is an author, speaker, and youth minister living in Melbourne, Australia.

Tom spends a lot of his life hanging out at home watching TV.

Tom’s has never won an award for his writing, but that doesn’t keep him from still banging out books. His first book is Weird, Crude, Funny, and Nude: The Bible Exposed a book exploring many of the stories involving farts, zombies, and nudity in the Bible. He has also written a book called Talks That Don’t Suck which is all about how how to write and give Bible talks for teenagers.

You can find Tom’s blog, videos, books and more at his website: tomfrench.com.au